Someone asked me why I’m switching to a Beta engine. I’ve heard a few interesting questions so I figured I’d try to answer some of the tougher ones here.

Yanmar doesn’t even make 3GM30F engines any more, so the natural upgrade from Yanmar would be the 3YM30. While the 3GM30F has 27 horsepower, the 3YM30 boasts 29HP:

Okay so I’m already sort of sold on the alternator. I did a bunch of upgrade work to improve the alternator on the 3GM30F with limited success, probably because the engines were so old, but I’d really rather use a stock setup, and 120A times two engines is 240A of power (over 2800W!). This is good up to about 400AH of lithium, and will run the watermaker or a small marine ac from either engine.

While the horsepower seems the same, what’s more important is the actual power curve. This is because nobody really runs the engine at maximum RPM because it consumes way too much fuel (more on that later) and is really hard on the engine. So let’s look at the performance at 2400 RPM, which is what I expect to cruise at. Here are the performance charts: 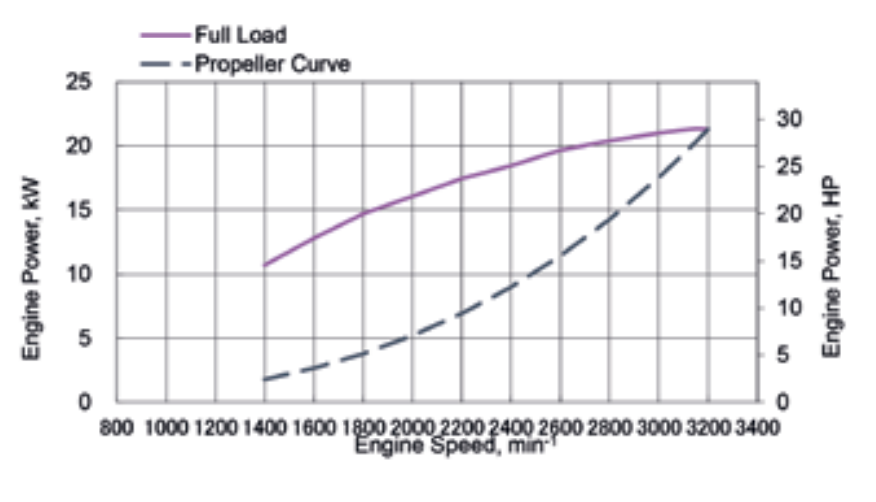 Both new engines produce very similar horsepower in these ranges, and about double what the old 3GM30F produced. But let’s look at fuel consumption! Yanmar puts this in a different graph: 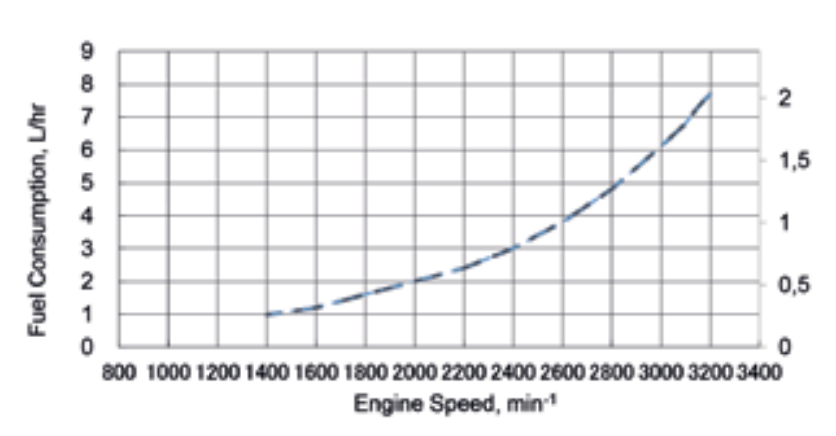 Just for completeness, although the graphs are hard to come by, my best guess for consumption of the old 3GM30F is 2.7LPH, with only 11 horsepower to show for that.

I have heard “go Yanmar because there are dealers everywhere.” While that might be true, the dealers usually have really limited parts, and have to import them. So the only real plus is that you might find an import agent easier. But you pay a premium to do it. Let’s assume you need a new heat exchanger. For Yanmar, that will cost you over $2000 from my best supplier. The heat exchanger on the beta is part of the exhaust manifold, and you can replace the whole exhaust manifold for less than that.